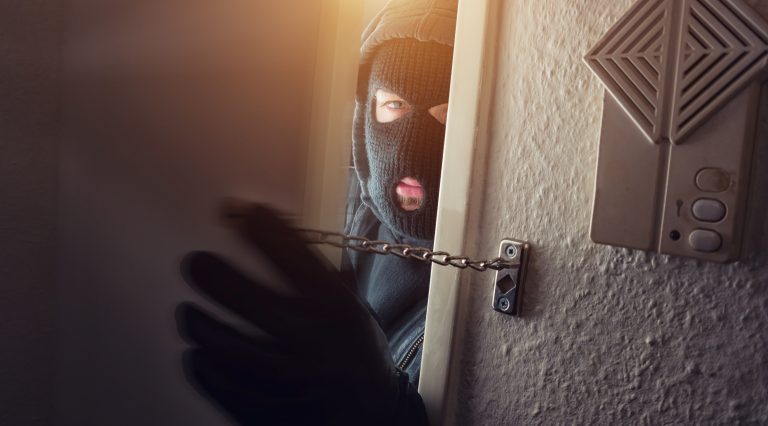 Iowa Falls, Iowa – A man and his girlfriend were arrested last Saturday after forcing their way inside a home in the 1200 block of Ellis Ave.

Iowa Falls police say 28-year-old Matthew Shawn Victor Bridges and his girlfriend, 19-year-old Nyjaya Ryan Foster entered the home with the intent to collect on a debt owed by one of the residents.

Once inside, Bridges attacked his target with a collapsible baton. He struck the victim on the right arm opening a wound, then turned to Foster and told her to give him the .38 revolver she was carrying.

The victim saw their opportunity and made a grab for the weapon and was able get a hold of it, then fired 2 rounds at Bridges, who promptly turned around and fled the scene with Foster close behind. Neither was struck by the gun fire.

Bridges is currently on parole for a crime committed in 2015 for his role in an armed robbery conspiracy and using juveniles to commit a crime. He was released in July of last year and now both he and his girlfriend Foster are facing charges of first-degree robbery, armed first-degree burglary, possession of a firearm by a felon, and intimidation.

An emergency trauma kit in your home is just as good an idea as a fire extinguisher. Not only do accidents happen at home, but no self-defense plan is complete without having a quality medical kit nearby.

If you or a family member is injured during a home invasion, or are victim of an accident, having the skills to stay alive until you can get to a doctor is vitally important. Medical skills, like all skills, are perishable. This means you need to continually practice and revisit additional training or you will lose what you have learned.

Good Home Defense is planned, trained and prepared for. Read here for the Complete Home Defense – Tactics For Defending Your Castle for the latest tactics, and techniques of home defense.